While going through some old text files, I stumbled on this old draft of a blog post. How old? Well, in it I talk about having read something from Readability, a now (unfortunately) defunct service. So probably about 2014? Nonetheless, I liked re-reading and it still feels relevant. In fact, my friend Michael Flarup recently expressed a similar sentiment when he released his app icon design course for free:

I understand how little this does & how insignificant it is, but if I can take even one persons mind off a difficult situation momentarily then I'm happy.

So despite it being a draft from ~6 years ago, I’m still posting it. You might ask, “but Jim, isn’t this just a ploy to reach your self-imposed quota of 50 blog posts this year?” My response to that: 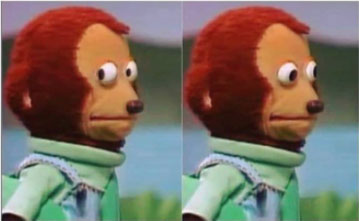 I was recently browsing through my recommended reads on Readability and I stumbled on this:

The article is titled “How to be a Great Developer” and is written by Ed Finkler (a.k.a. funkatraon). There are a lot of really good insights in the article, I suggest you take a look. However, I want to focus on one particular point made in the article:

Don’t worry about how many people use what you make. Empowering 5 people is incredibly special. They will remember what you did for them.

As far as I know, I’ve never created anything which has been seen and used by millions people. I have, however, created and written a few things seen by a few people. I generally have no idea how my handiworks are perceived by others. I simply hope their experiences with them have been pleasant.

Occasionally, however, I do get small insights into how my projects are received and experienced. One example is teamcolors, a weekend hackathon project I pieced together when I worked at Arc90. It’s a simple compilation of HEX color values for professional sport teams. 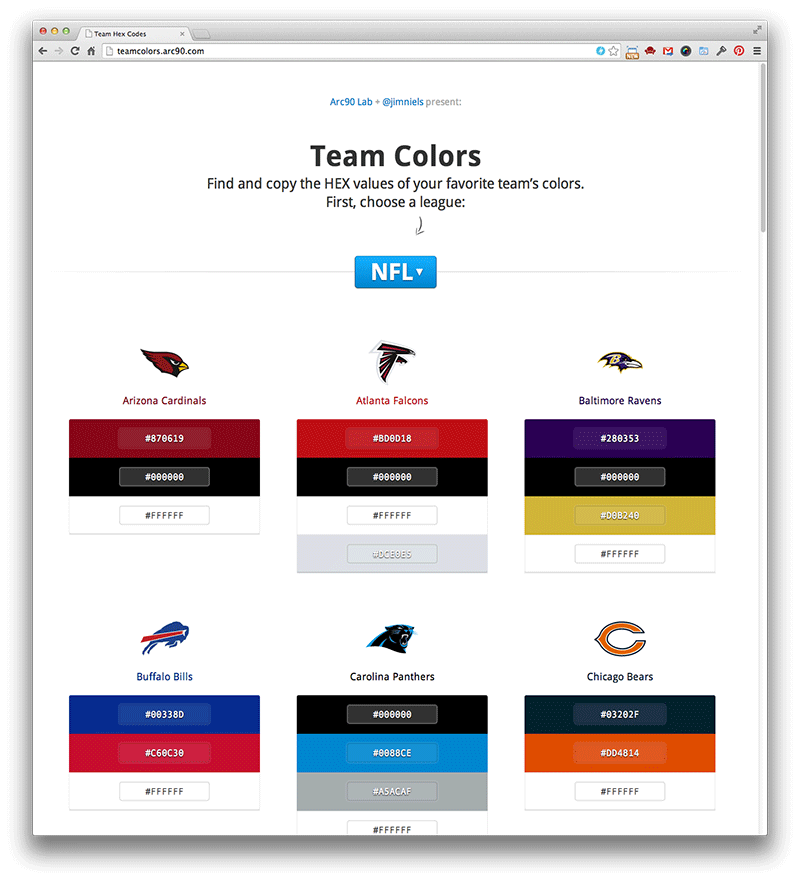 Since its launch, the product has received a few changes and updates, most of them courtesy of people who willing contribute pull requests for the project.

One day Github issue #28 came in: a request to fix the way the web page was being printed. Honestly, I had never given any thought to the site being printed. When asked about his usage scenario, the guy who submitted the issue said this:

I was working on a local little league web site and wanted to color some text to match the team color…If printing had worked I would have printed up a "booklet" to stuff in my reference files.

I would have never thought someone would use this weekend hackathon project in such a way. I submitted a fix, though who knows how many other issues exist on this project that simply haven’t been discovered yet.

My point is: you never really know how one tiny project might help someone out in an odd way you never imagined. I wouldn’t even go so far as to say this guy was “empowered” by my tiny project. More likely it was simply the resolution to a tiny problem he was facing, but that’s good enough. I’m going to go ahead and state the obvious: empowerment or kindness doesn’t have to be at scale to be of value.