This post is a secret to everyone! Read more about RSS Club.

Growing up, my Mom made pies. I didn’t know it then, but they were the best pies.

As I grew into my teenage years, I began to notice that I didn’t enjoy pies from restaurants or stores like the other kids. “Those aren’t real pies,” I thought.

In my mid-twenties, I moved to New York City. I figured if I could buy a good pie anywhere in the world, surely it would be in NYC. However, despite many tries at varying bakeries, I still found myself in want for a good pie — one like Mama used to make.

At that point I figured: if you want something done right, you gotta do it yourself. So I asked my Mom for her recipe and began making my own pies.

While my pie obsession was born out of a drive to eat good pie, it is now just as much a drive to make good pie. Making is half the fun!

At one point, I decided to start taking a photograph of every pie I bake. Despite all my rhetoric for owning my own content, I hypocritically use Instagram to do the deed. 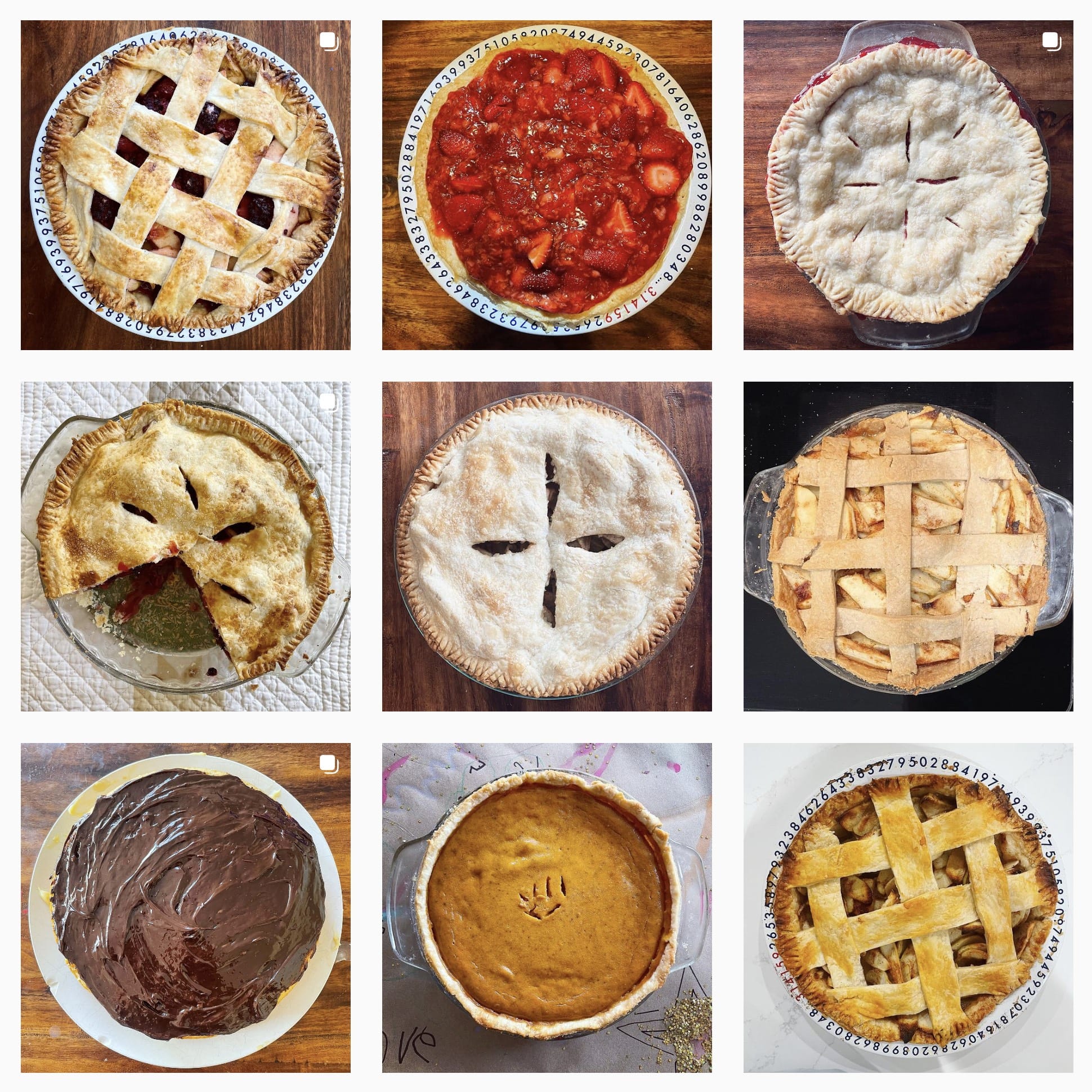 If you want to check it out, you can see my pie feed at: instagram.com/flyingjpies/. Please note: probably don’t follow that account. I’m not trying to turn it into anything. I only keep it public so I can get API access to it. I don't really want to be engaging people there. Just admire the pics, salivate, and be inspired to go bake your own pies. 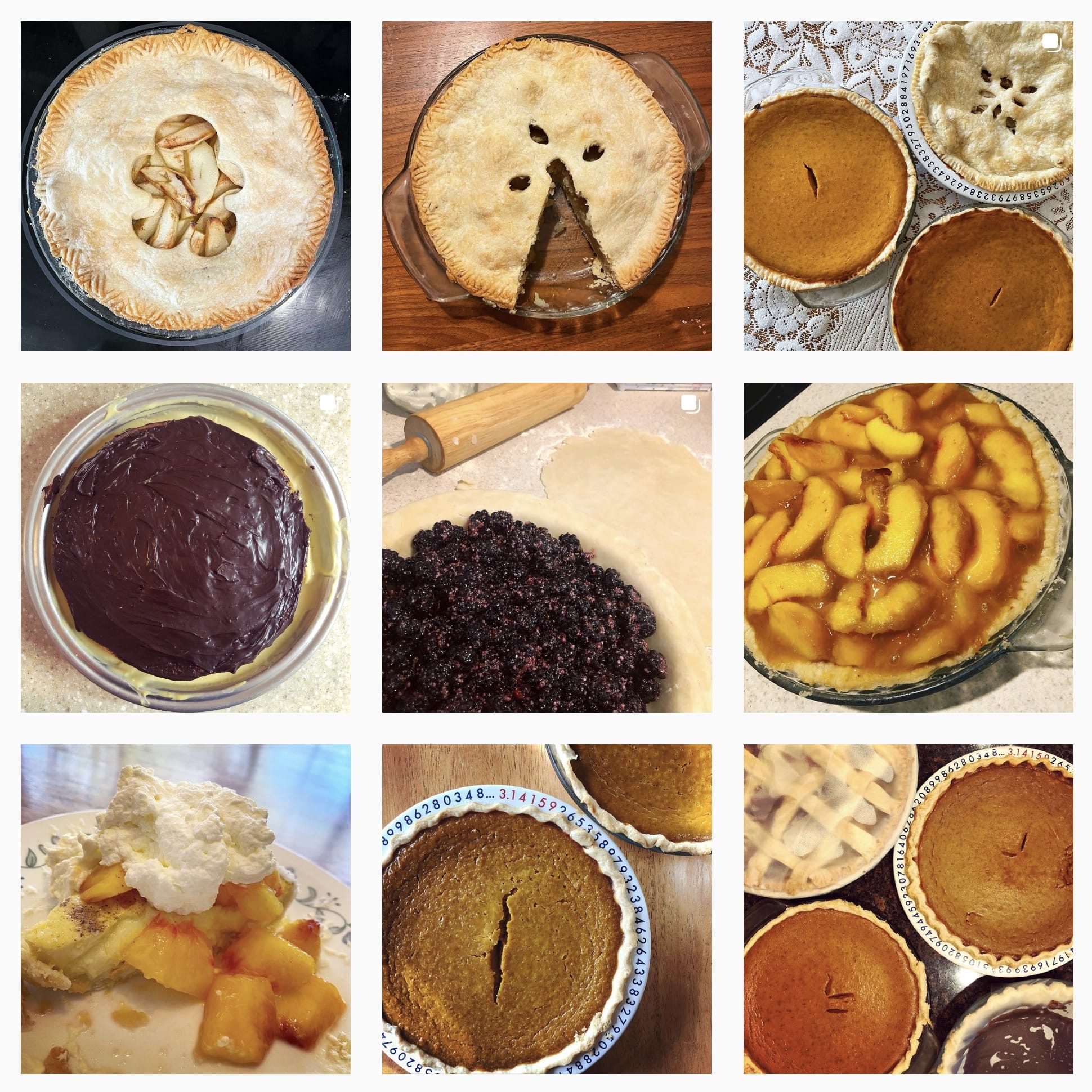 I have an old friend whose name starts with the letter “K”. Being proud of the larger man that he is, he took on the nickname “Big K” (a homage to “Kmart”).

So when it came time for me to have a nickname, we stuck with the single-letter, corporate entity pattern and I was given the name “Flying J” (a chain of truck stops in America).

I can’t remember when or how, but he started calling my pies “Flying J Pies” and the rest, as they say, is history.