Years ago, Cameron Moll wrote a post describing what separates good design from great design. One of the things he talked about, which has stuck with me through the years, is the idea of treating text as UI. This is most aptly described by an image Moll used in his presentation: 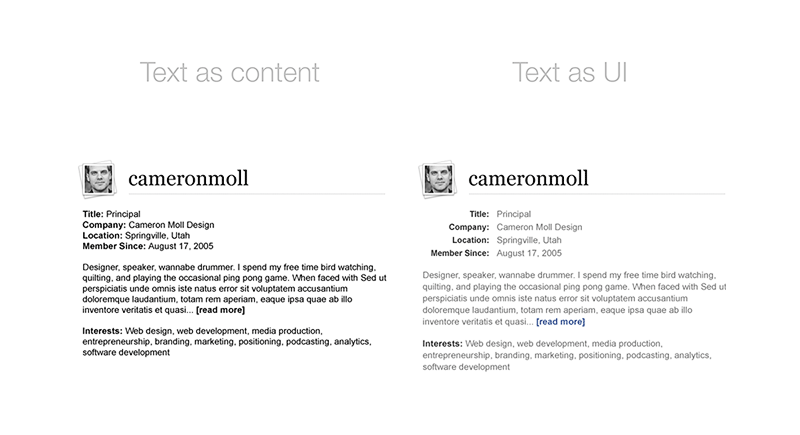 When desinging applications, which primarily exist to present sets of dynamic information, presenting text as UI (instead of merely content) aids users because it sets up expectations around information intpretation: “these things are important, these less-so”. You can leverage design principles like sizing, color, and white space to provide an interpretation of the text. This simplifies the cognitive overhead for the user because the interface is providing an interpretation on the text, like what information is important and what information is related.

When I started at Insight, one of the first design problems I solved was accomplished by treating text as UI (and not just as content). Let me frame the problem I was given.

Before I arrived, a new feature was developed that gave users the ability to search the system for any item they needed. 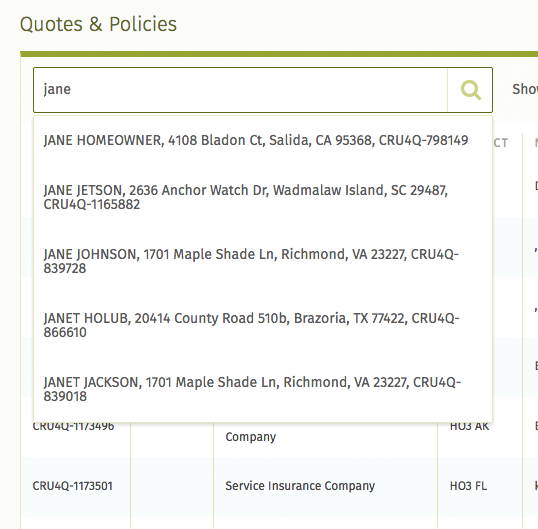 Users reported the following problems with this interface:

Based on this feedback, I took the exisiting UI and came up with this new design: 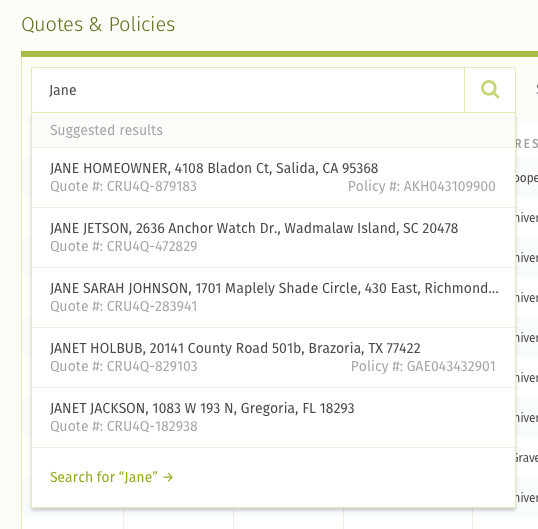 Here’s a quick overview on the reasoning behind my design choices: 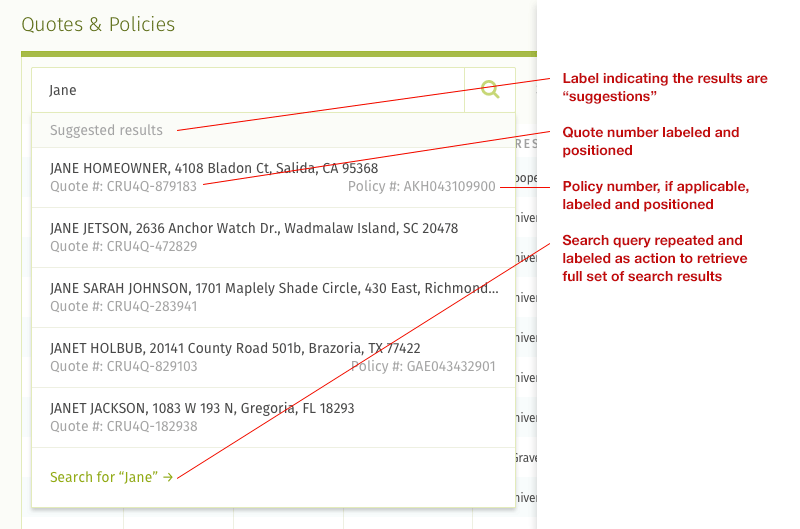 The original iteration of this UI treated text as content: the search results were merely bits of information concatenated into strings of text. My new design did not even require changes to the server. Instead, I treated the content being returned from the server as textual UI rather than textual content. This provided an interpretation of information that more clearly aligned with users’ mental model of the data they were interacting with. It made the information more parseable, understandable, and functional.

Here’s a comparison between the old and the new UI: